2. Schedule and "Get Involved" information

The information below is preserved for archive purposes. The districting process is now complete.​​

May 5, 2016, update: On May 4th the City Council adopted Map "B2" as its proposed map of Council election districts. If on November 8th the voters approve th​e change to by-district elections, Map "B2" will be used for the Council elections in 2018 and 2020.

Details of Map B2 (shown below) are available on the "District Maps" page (formerly "Draft Maps").

For a table comparing how each of the Draft Maps compared under the various map-drawing criteria, please see the "Draft Comparison Chart," which is available on the "Document Library" page.

Following the receipt of a letter threatening a lawsuit under the California Voting Rights Act, the City Council has decided to put before the voters the question of changing City Council elections from citywide ("at-large") elections to by-district regional elections.

If approved by the voters on the November 2016 ballot, starting in November of 2018 Rancho Cucamonga will elect four members of the City Council from individual districts, instead of by citywide vote. (The Mayor will continue to be elected citywide.)

The City Council is asking for your help with this transition. You can draw a full citywide map of proposed districts; you can propose only one district around your neighborhood; or you can just share your thoughts on which proposed plan you think the Council should approve.

Click on the links on the left to learn about this process and how you can play a role in this important decision.

On Monday, March 14th, the City received a lawsuit alleging that the City is in violation of the California Voting Rights Act. City Attorney James Markman announced the receipt of this lawsuit during the City Council meeting on March 16th.

After the official statement from the City Attorney, demographic consultant NDC continued with its presentation providing information regarding the California Voting Rights Act, the anticipated process the City is required by law to follow and shared standard criteria used for developing Council District maps throughout the state of California.

Because this case is active litigation, the City Attorney will be the point of contact for inquiries and City staff are unable to provide comment. The City Attorney can be reached by email at CouncilDistrictsInfo@CityofRC.us.

About the California Voting Rights Act

The letter threatening potential litigation under the California Voting Rights Act received by Rancho Cucamonga (and by many other public agencies), leaves the City with two options:

The first option is to defend the lawsuit, which comes at a significant cost. Public agencies have incurred one to four million dollars in defense costs, depending on how far the lawsuit was appealed. In addition to those direct costs, if a public agency loses the lawsuit, they are required to pay the plaintiff's costs, which generally are 2-3 times higher in total amount.

Since the passage of the CVRA, dozens of cities, school districts, and other agencies in California have been sued for CVRA violations and paid millions of dollars in legal fees to the various plaintiffs. Importantly, no public agency has ever prevailed in defending a CVRA lawsuit: every case has been lost or settled. In the end, sued agencies have either voluntarily implemented district-based elections through a negotiated settlement, or been forced to do so by a court order.

The second option in response to a CVRA challenge is to voluntarily transition to district elections. If the electorate approves Council Districts, then the local agency can phase in the implementation of the new districts as the normal term of existing incumbents expire.

If the electorate does not approve Council Districts, a city can still be sued, and if found in violation of the CVRA, a court has the ability to order the implementation of a district based election system. The latter scenario happened most recently in the City of Highland, where the voters rejected a ballot measure to switch to Council Districts, whereupon Shenkman and Hughes brought a CVRA lawsuit, and ultimately the Court ordered Highland to switch to a district based election system. 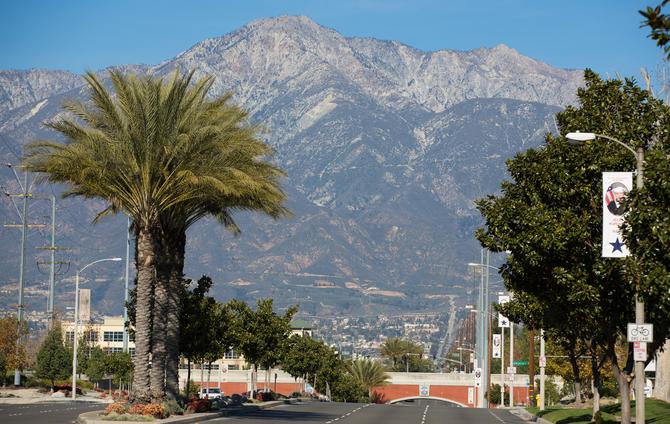 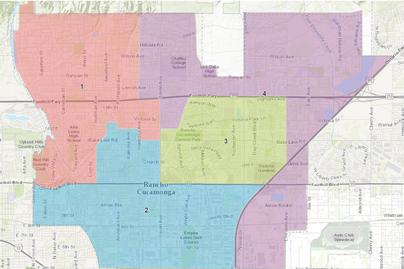